Just passed on the second attempt – happy to post it to whomever wants free of charge.

Has to be collected though. Based in Dun Laoghaire. Cheers

Any recommendations for Insurance for young rider?

Hi, Was just wondering if anyone could recommend some other insurance companies I havent called yet. Im 18 on my A2 provisional, just did my IBT Yesterday and have called Liberty, Principal, MCE and Carole Nashe.


Carole Nashe were the only one to actually give me a quote on my Suzuki GS500f of just 3800 for Third Party, Fire and Theft which Ill have to consider since I already have the bike and noone else will even insure me.


Any other companies people would recommend?

Source: Any recommendations for Insurance for young rider? 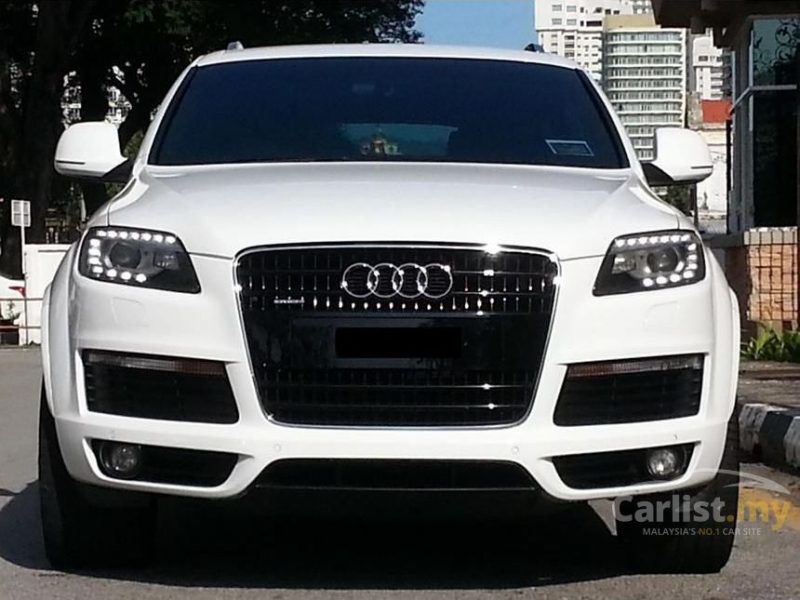 A 41 year-old learner driver from Athlone who fatally injured a motorcyclist has avoided jail.

Tracy O’Neill, who was driving unaccompanied when the crash happened, had pleaded guilty to careless driving causing the death of Kieran Kenny in August 2017.

Roscommon Circuit court heard that Mr. Kenny was an experienced motorcyclist who was taking part in a charity fundraising event on the morning of Sunday 13th August 2017.

The 53 year-old from Monksland was travelling along the old N6 at Summerhill in Athlone shortly after 1pm when he was struck by a white SUV being driven by Tracy O’Neill as she exited a housing estate.

Mr Kenny, a married father of two adult daughters, was air lifted to University Hospital Galway where he was pronounced dead later that afternoon.

Gda Eoin Browne said it was a dry day with good visibility and a forensic a***ysis of the crash scene showed the point of impact was the centre of the road and that the motorcycle was travelling at a speed of 56km an hour in a 80km zone.

Tracy O’Neill, with an address at Crannagh, Summerhill, was a learner driver and the court was told that she’d been driving on a learner licence for some years. At the time of the crash she was unaccompanied in her car.

Mr Kenny’s oldest daughter Alana who read victim impact statements on behalf of her family said she never got to say goodbye to her father and he didn’t get to walk her down the aisle when she got married last year.

Her sister Carla told how her dad, who she said had “a massive heart”, had looked after their mother Helen in the months prior to his death as she recovered from cancer.

Judge Francis Comerford said the Kenny family had suffered a terrible loss and that Mr Kenny had not been to blame in any way for the accident.

He accepted that the defendant is a productive member of society who was extremely remorseful for what had occurred and had suffered health consequences as a result.

He ordered that Ms O’Neill, who had earlier pleaded guilty to careless driving causing death, undertake 90 hours community service in lieu of one year in prison and disqualified her from driving for ten years. He also ordered that she produce €1,000 at the April sitting of the court which is to be paid to a road safety charity.

Only in Ireland would a motorist be sentenced to 8 months in jail for putting a widows curse on somebody by the road side, despite him not even being a widow but that’s besides the point if you’re a superstitious wig-wearer, obviously arguing with a ban garda at some checkpoint is considered a heinous crime, yet for actually killing a person in broad daylight whilst driving unaccompanied as an L driver, ie. illegally on the roads – it’s only a 1000 euro slap on the wrist.

I think this sends out a clear message that biker’s are considered 2nd class citizens in the eyes of the law, whether they abide by the speed limits or not, and that the punishment for not obeying the rules of the road is very different for women, especially those who consistently fail driving tests (ie. are terrible drivers) and continue driving illegally anyway.

The repercussions are equivalent to 1-months repayment on say, a multi-tasking unobservant yummie mummie’s Audi Q7 for taking an innocent man’s life, which will no doubt go towards another advertising campaign within the RSA with skewed statistics to paint bikers in an even dimmer light.

Obviously she didn’t set out to kill anyone that day, but if it was a man who caused the accident, or for example Kieran, who was responsible for her death – there would be uproar – the male would be a complete b****** in the eyes of the law, inevitably do jail-time and it would get plastered all over the media and probably have a prime-time slot on tv.

Ironically he had been speeding / breaking the law / further up the road, Kieran would probably still be alive today.

I’ve written letters to the RSA before but they don’t seem to give a f***, maybe as a small step towards road safety they should ensure that incompetent / learner drivers are restricted to 1.0l cars instead of huge MPV’s and barely manageable 4×4’s on our roads, similar to how they restrict a biker to smaller motorcycles starting out and lorry drivers / goods vehicles to a plethora of rigorous red tape and further training.

A large solid metal cocoon instils a sense of safety for the occupants effectively shielding them from the consequences of their actions to the outside world and their innate responsibility towards ensuring the safety of much smaller mortals such as pedestrians, cyclists and motorcyclists using the same public roads.

If this learner driver had been, by law, driving a micra instead then maybe the outcome could have been different, or maybe she wouldn’t have pulled out in the first place, or maybe even (given the token condemnation) she would have ignored those rules also and driven whatever she liked, illegally and without repercussions either-way.

Trying to make the youngster get mobile—

He’s 21,no experience, will have a learner permit- a**umed a 125 was all that was affordable, insurance-wise,so used Liberty’s online system to get a quote- came out at just over a grand for a 125 TPF&T, then I saw a tidy looking XVS 250 ( he’s a shortarse) and came back at just €50 more for the year…surprising. So, just for laughs, upped the ante to an ER-5, which was another €50.


IMHO, a bigger bike will be safer, once he gets used to it, and would remain useful longer than a small one. I’ve had a 400 Burgman scooter which would sit at an indicated 80mph on the motorway, and used a CB500 to the IOM last August, and it was able to get my 16 stone plus gear up to Dublin and down from Belfast to Cork without a problem.


I’m thinking something like a 400 Bros or 535 Yamaha v-twin might suit him, but it’s been a long while since I started off on bikes, so any ideas or suggestions from the Biker.ie collective wisdom..?